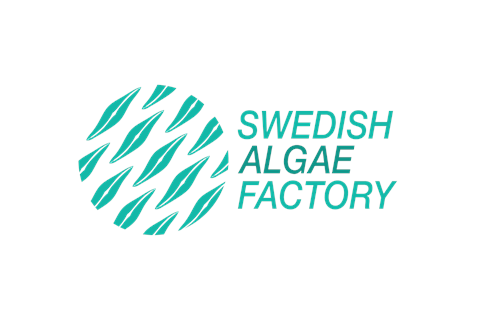 Swedish Algae Factory is a Gothenburg based start-up that is developing algae-based wastewater treatment systems.

By growing the algae on wastewater, the water is purified from nitrogen and phosphorus. In the process an extensive amount of carbon dioxide is absorbed. From the nitrogen, phosphorous and carbon dioxide emissions an algae biomass is produced that can be used in several industrial applications. Crude oil that can be processed to renewable fuel is one of them 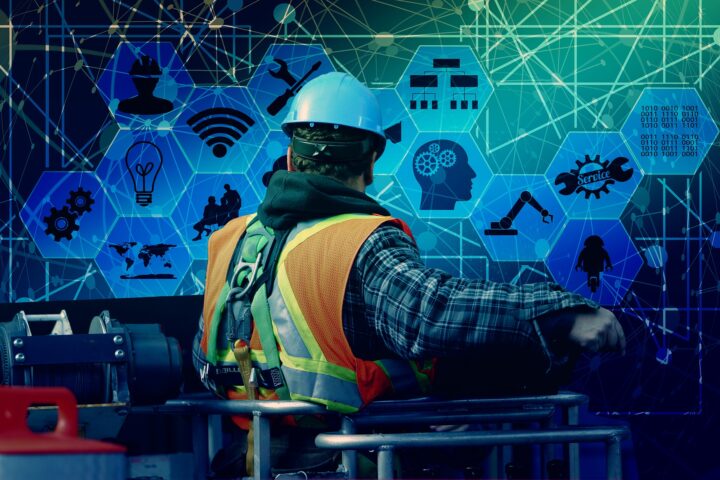 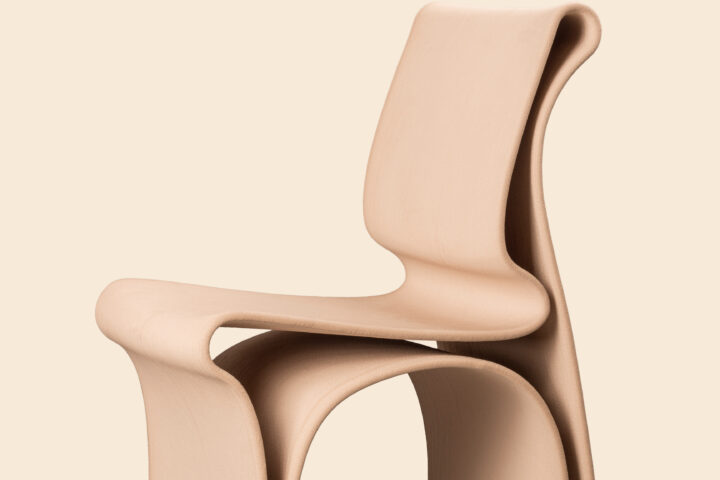 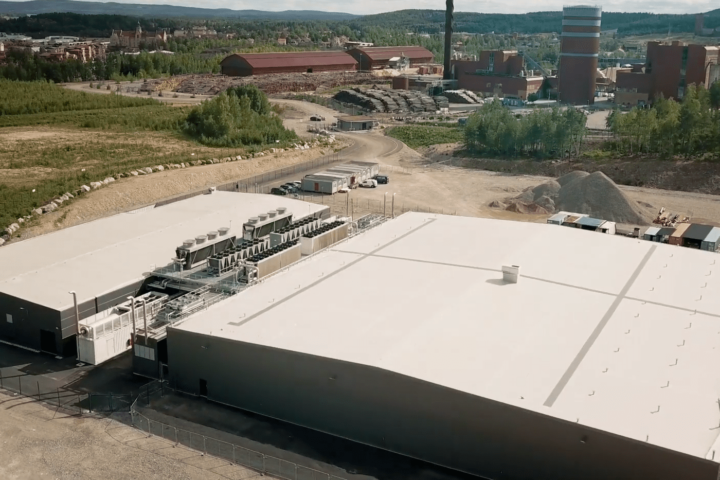 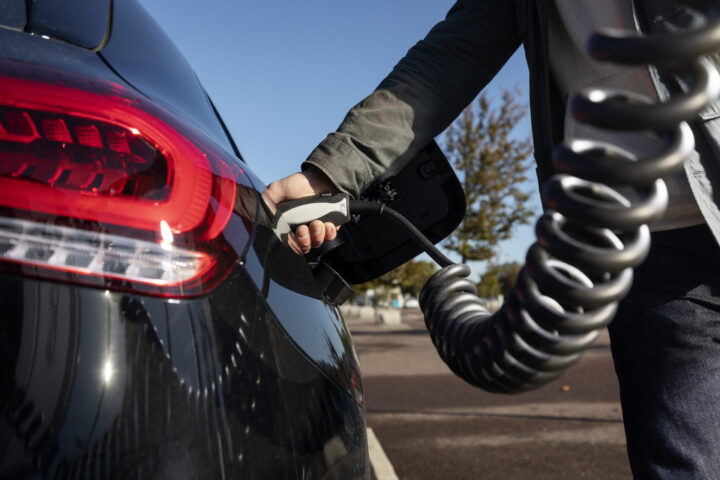