Next year, the world’s fastest electric ship, the Candela P-12, will be launched in Stockholm. The passenger boat will be 12 meters long, take 30 passengers, and is 500 % more energy-efficient than other ships.

Since water is thicker than air, a lot of energy is needed to overcome the friction created when a boat hull moves through the water. Candela founder Gustav Hasselskog had an idea that would help solve this problem. By making the boats ‘fly’ over the surface by supplying them with airfoils, the friction is reduced, making the boat ride smooth, quiet and energy efficient.

In the spring of 2023, the boat, which is entirely made of carbon fibre, will be introduced as a passenger ferry in Stockholm. The top speed of the boat is 30 knots, and since the boat’s airfoil does not make waves, the County Administrative Board has granted an exception to the speed limit of 12 knots that applies in the inner city of Stockholm.

The boat is powered by Candela’s maintenance-free Candela C-Pod electric powertrain. When the P-12 lifts off on its airfoils, two computer-controlled carbon fibre wings under the hull, it is, according to Candela, 500 % more energy efficient than any other ship. It enables both high-speed and a long range, between 40 and 60 nautical miles on one charge.

According to Candela’s engineers, it’s impossible to get seasick on board – the ship’s sensors and software detect waves and wind, and the computerized control system balances the boat 100 times per second. A similar system can be found in the Jas 39 Gripen.

– In cities like Hamburg, Stockholm or on rivers like the Rhine, a foiling electric ferry could reduce pollution and traffic congestion on highways and provide a cheap, zero-emission mass transport, Gustav Hasselskog says. 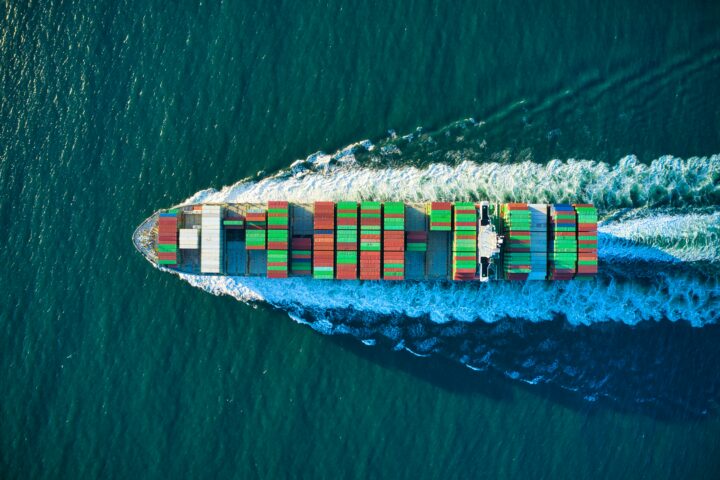 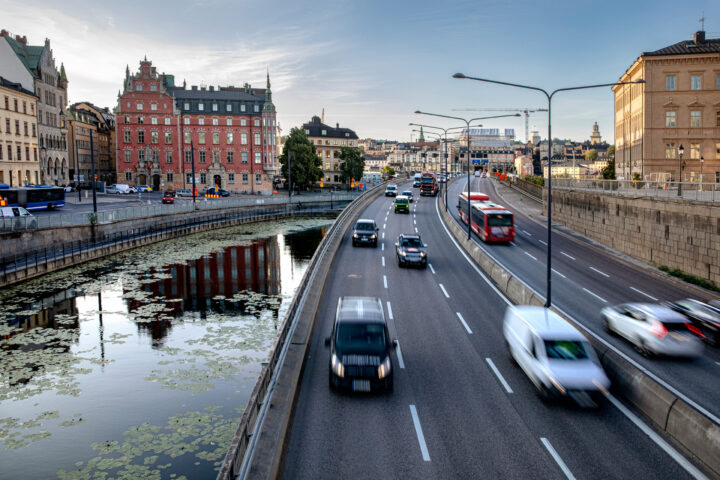