The Swedish startup Liquid Wind is developing its first commercial-scale facility. The facility will produce eMethanol: a liquid, carbon-neutral fuel, made from upcycled carbon dioxide and renewable electricity.

The facility will be production-ready in 2023 and have the capacity to produce 45 000 tons of eMethanol per year. But Liquid Wind is not stopping there – six more facilities are planned in Scandinavia and there are already plans to expand to other international markets.

Several industries need and want to reduce their carbon emissions but have been lacking alternatives to do so. For these industries, eMethanol can provide a viable option which is compatible with existing infrastructure and can easily be adapted to enable carbon-neutral transport and industry.

eMethanol has multiple uses, but one industry that Liquid Wind sees a great opportunity for is shipping. As a liquid fuel it is easy to store and use, and existing ships can be converted cost-effectively. Several Shipping Companies have already proven that methanol (largely derived from fossil sources) is a viable fuel, and eMethanol can provide a chemically identical sustainable substitute.  It is also possible to blend the fuel with petrol for more sustainable road transport. This will support vehicles that are incompatible with battery technology to become carbon neutral.

Methanol from fossil fuels is widely used in the chemical industry today but can be replaced with renewable eMethanol, enabling the industry to reduce its dependence on fossil fuels and provide more sustainable products.

With their expert Consortium, Liquid Wind will capture biogenic carbon dioxide emissions, from large emitters such as a Pulp and Paper Mill. This captured CO2 will be combined with renewable electricity, in the form of hydrogen, to form eMethanol.

The captured carbon dioxide is released on combustion, so the resulting fuel is carbon neutral. As eMethanol displaces fossil fuels it will also enable a reduction in total carbon emissions. With a growing supply of low-cost renewable electricity and a strong source of biogenic CO2, Sweden is the ideal place to develop eMethanol and meet the growing demand for more sustainable fuel alternatives. Liquid Wind is proud to support Sweden in meeting its sustainable transport goals and provide a green boost to the Swedish economy.

Get in touch with Liquid Wind here. 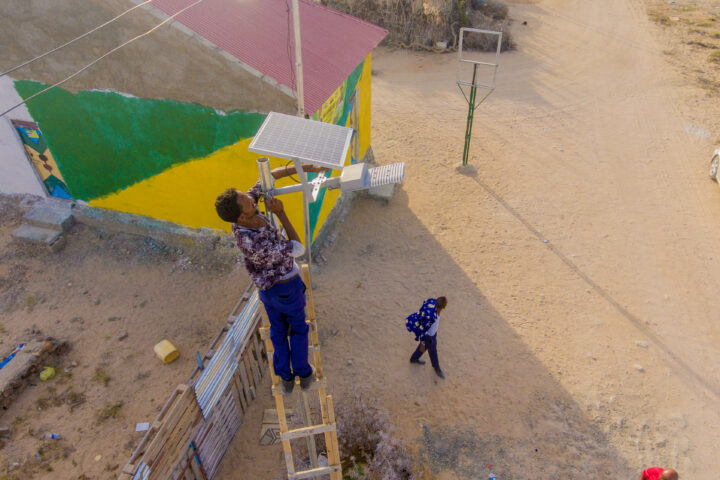 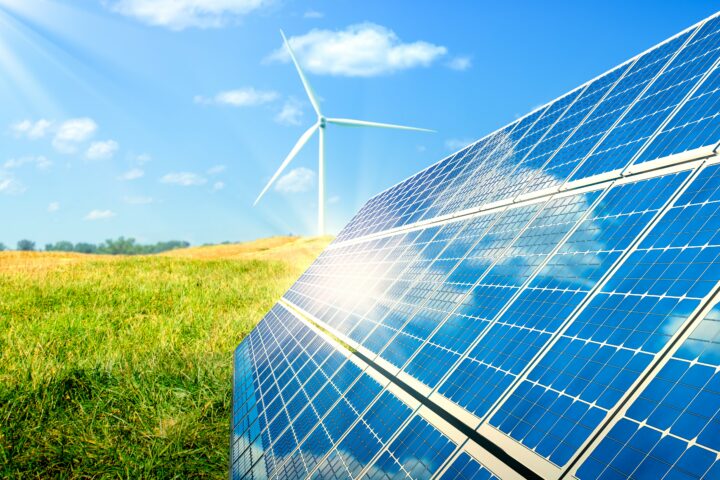 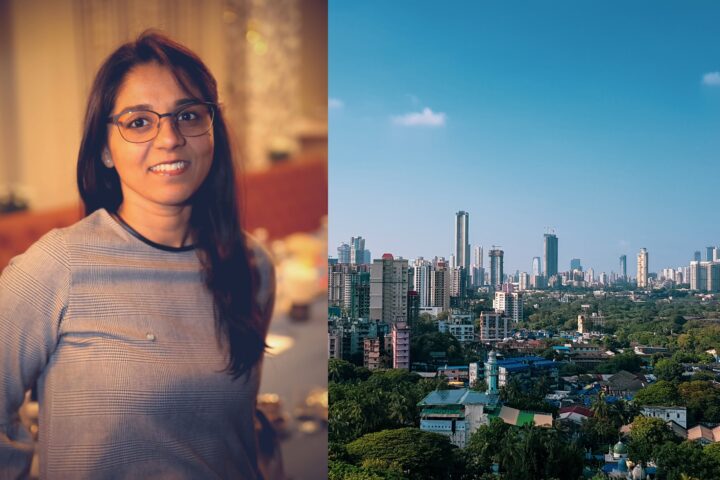