Solar power is an important part of the transition to clean energy, but the efficiency of conventional silicon-based solar cells has stagnated at around 20 % and the market has become highly commoditized over the last decade. The Swedish startup Evolar’s solution increases the efficiency of solar cells by using an extra solar cell on the inside of the glass.

Evolar was founded in 2019 in Uppsala, a University town close to the capital of Stockholm and home to one of Sweden’s leading solar cell research clusters. Even though Evolar is a new company, the team has over 30 years of experience in the field and has quickly become a player in the race to commercialize solar cell technology.

Evolar offers a solution that enables industrial-scale production technology of perovskite solar cells to be combined with silicon cells into a tandem cell. Perovskite solar cells are made of synthesized material with a structure that makes them good for enabling low-cost and efficient photovoltaics.

Increased efficiency for the same cost

According to Evolar, the solution is more energy-efficient and has the same manufacturing cost per watt as conventional solar cells. The cell efficiency is expected to increase up to 25 % compared to conventional cells by combining solar cells with Evolar’s photovoltaic technology. The solar cells are easily integrated and can be up and running in less than 18 months.

In 2021, Evolar was listed as one of the top startups in Sweden by the newspaper Ny Teknik (new technology) at the 33 list. The list is Sweden’s oldest startup competition and to be nominated, the business idea has to have international potential.

Evolar is just at the beginning of their journey, but they have already come a long way. After just two years since being founded, Evolar can already present a full-size solar panel prototype based on their PV Power Booster technology.

Want to learn more? Get in touch with Evolar here. 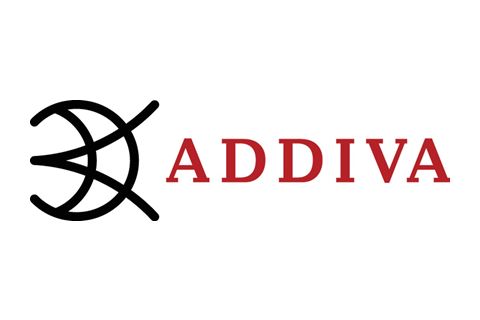 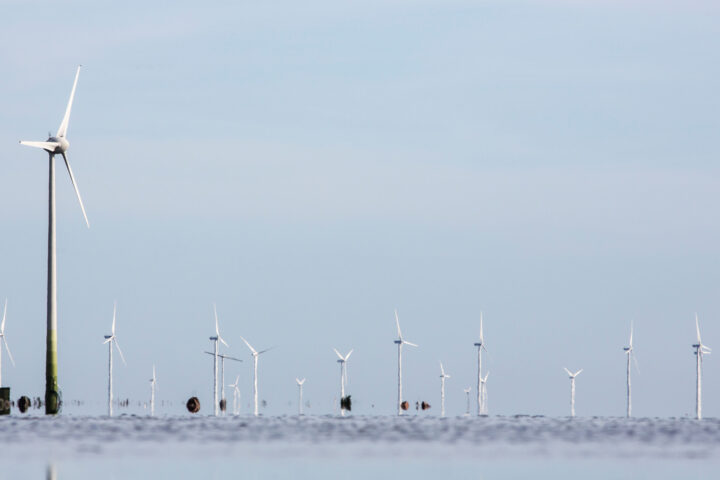