Gothenburg and Sweden could be the first in the world to create a joint infrastructure for the transport of liquefied carbon dioxide extracted using CCS technology. The project – CinfraCap – is a unique collaborative venture between Göteborg Energi, Nordion Energi, Preem, St1, Renova, and Gothenburg Port Authority. 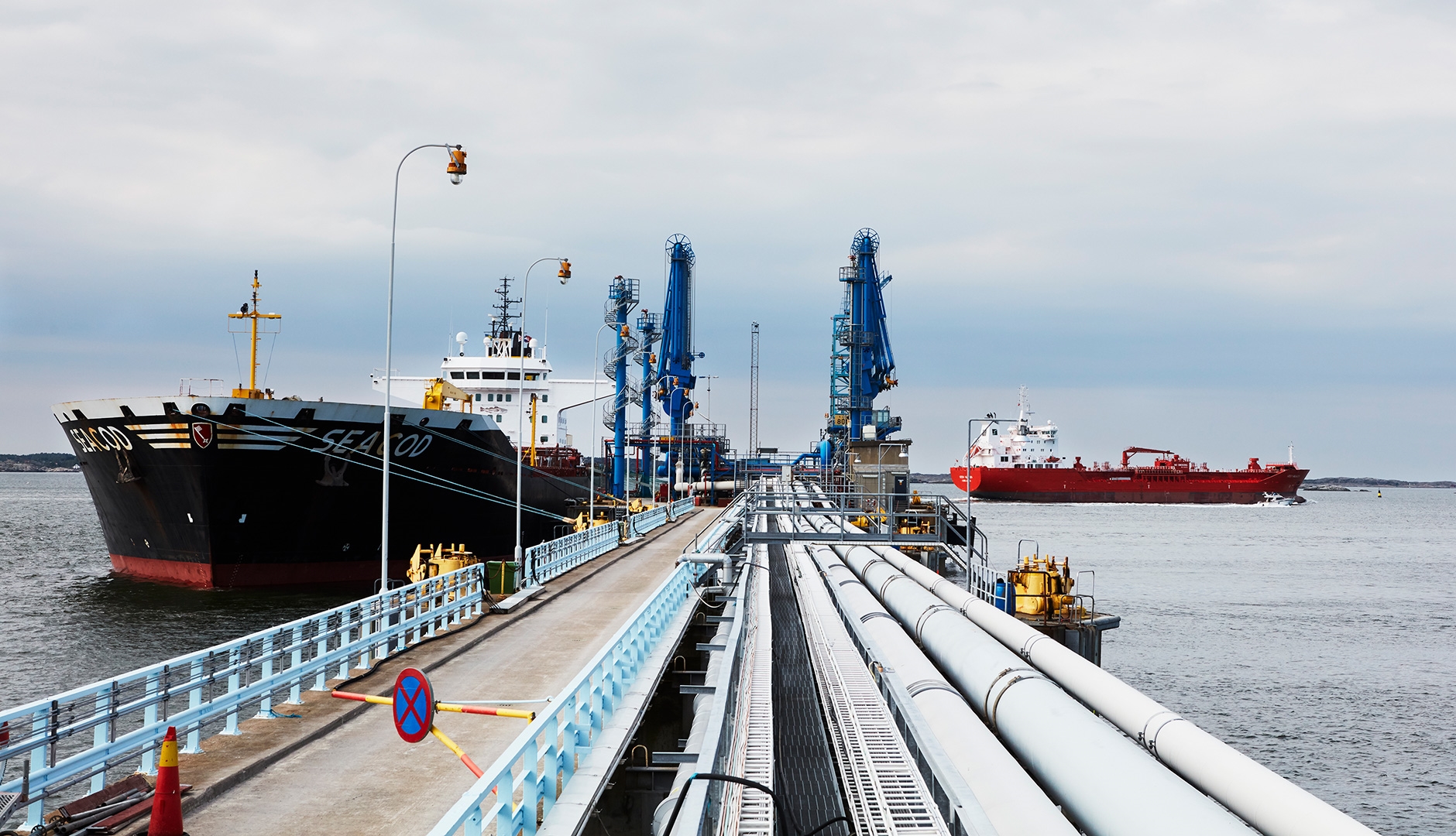 Liquefied carbon dioxide finds its way to the harbour

Elforest takes the next step – together with a strong partner 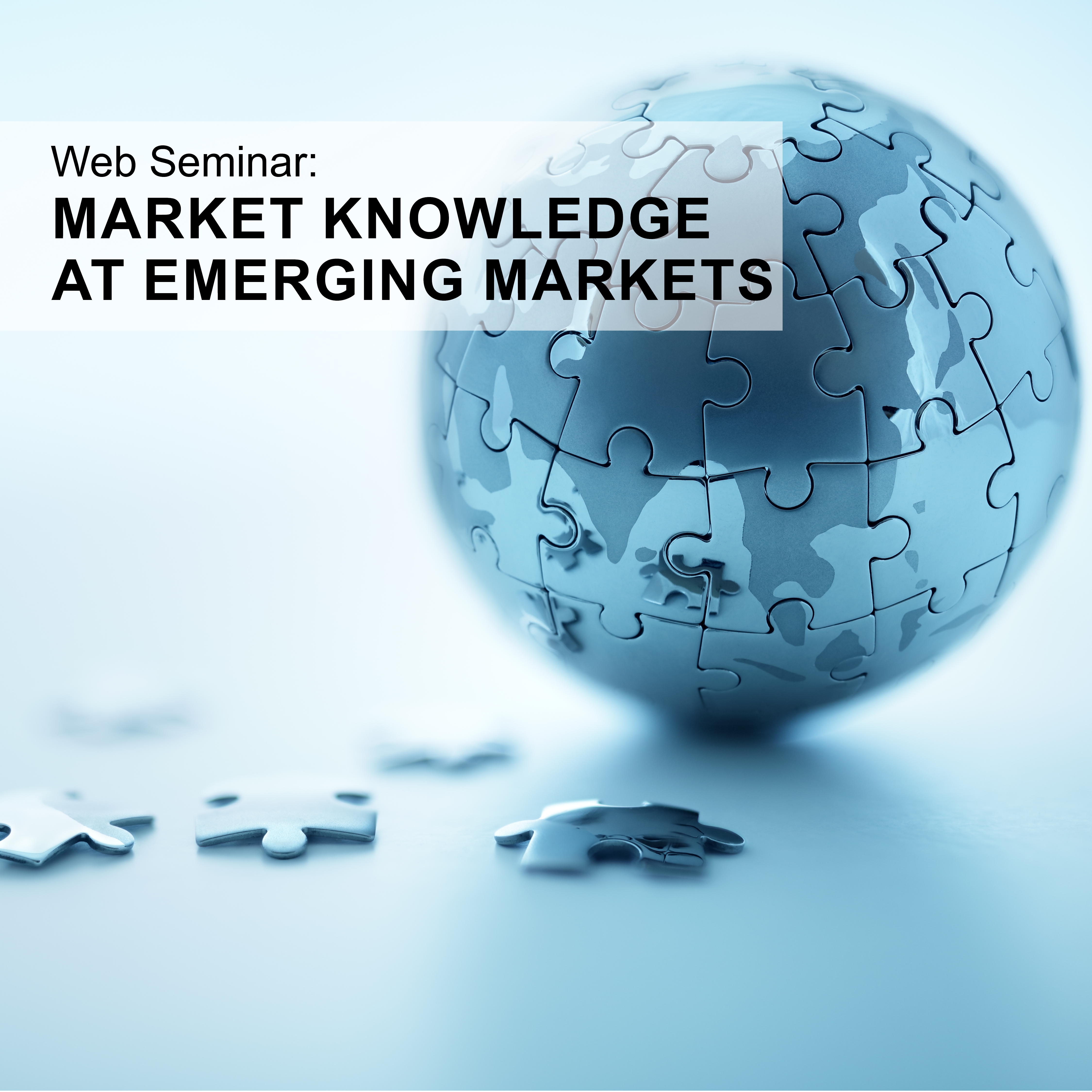 “We plan to halve emissions from newbuilds” 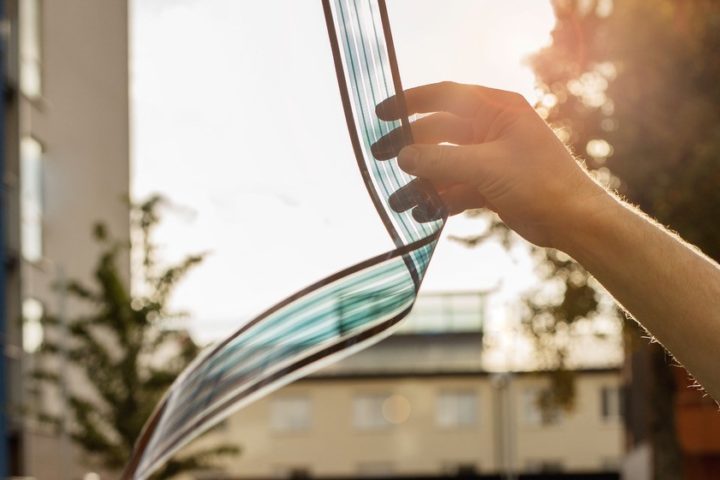 Energy comes from Skellefteå: “We aim to be world leaders” 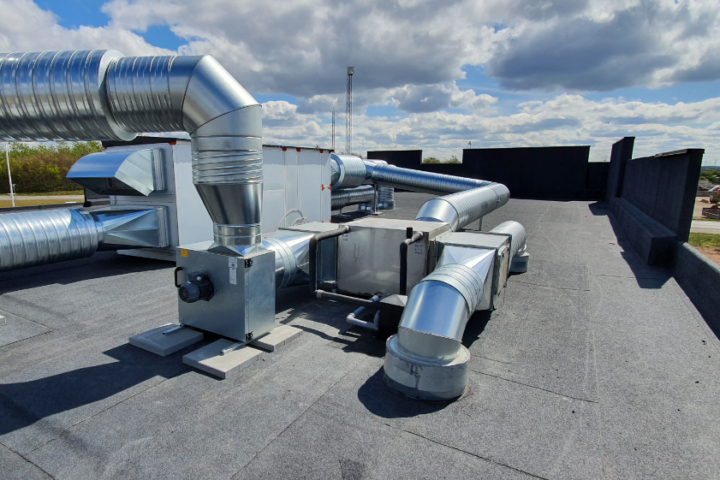