Göteborg Energi, Gothenburg’s main energy and heat provider, has ramped up its sustainability efforts and aims to be fossil free by 2025 – five years ahead of schedule. On 24 February, the company presented a list of its 70 most important measures for Gothenburg.

Sweden’s largest municipally owned energy company has raised its climate and sustainability ambitions significantly. When it comes to district heating, for example, in the future this will come entirely from renewable or recycled sources. Göteborg Energi’s district heating solution supplies heat to 90 per cent of Gothenburg’s apartments as well as 12,000 houses as well as many factories, offices and public buildings. 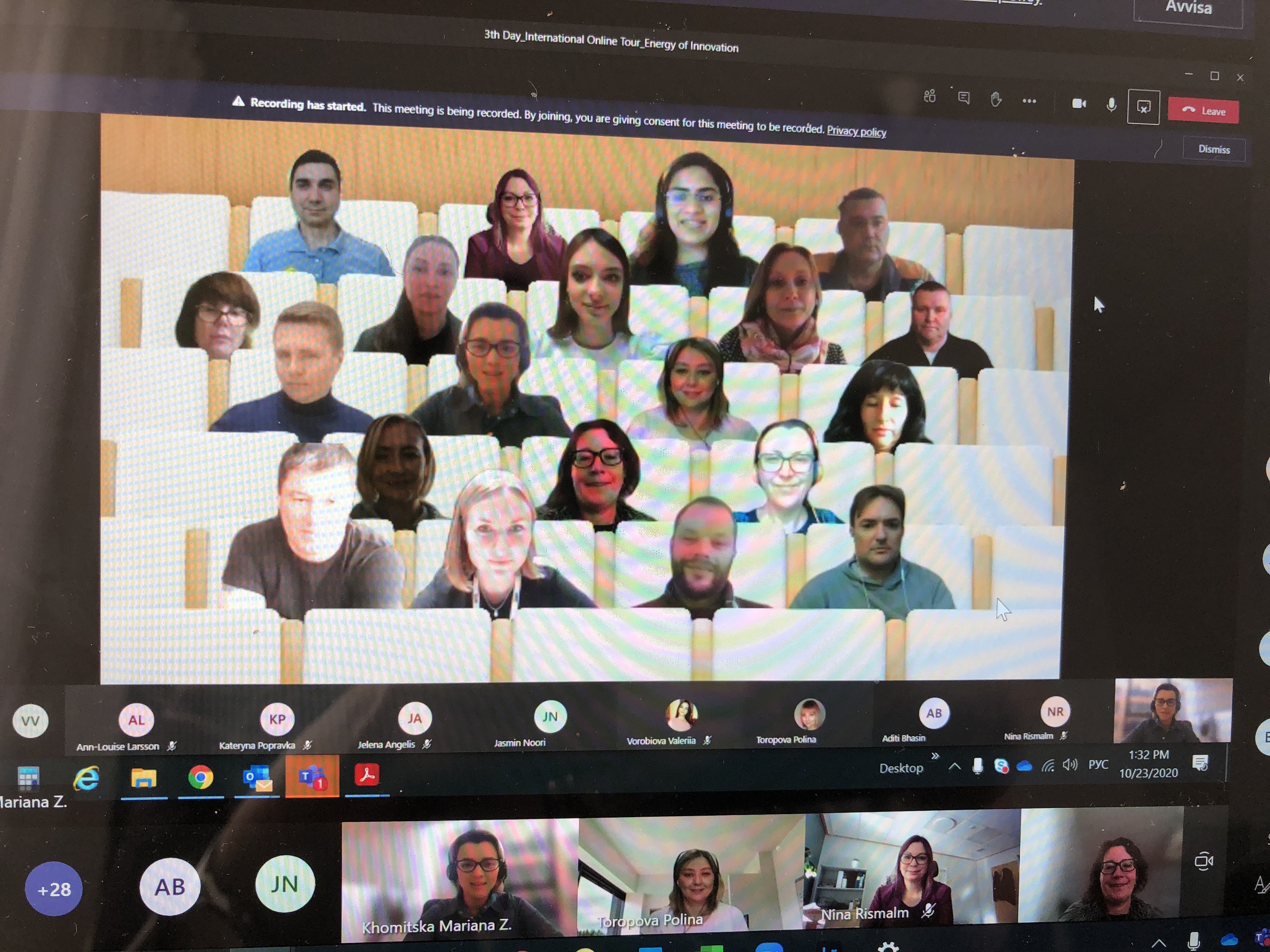 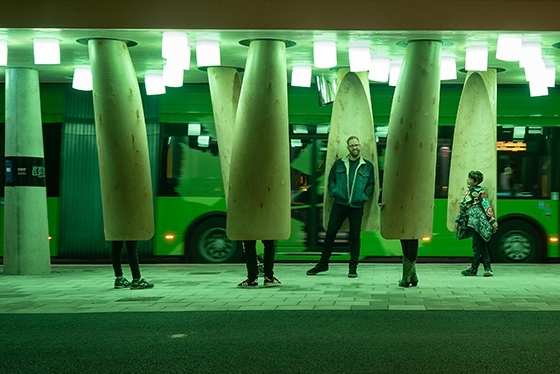 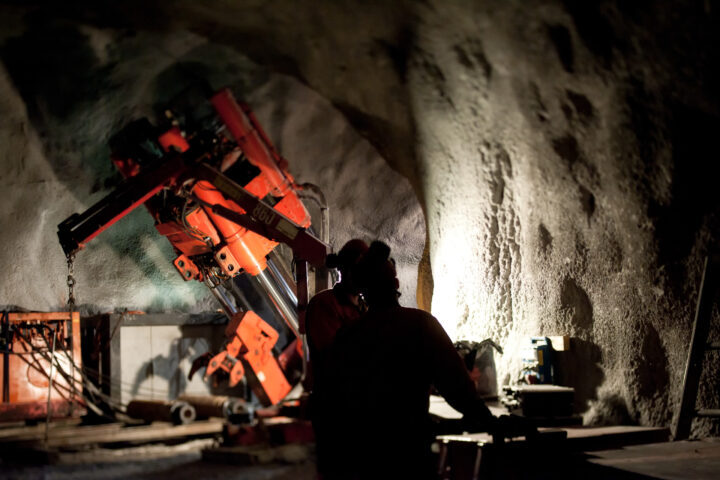 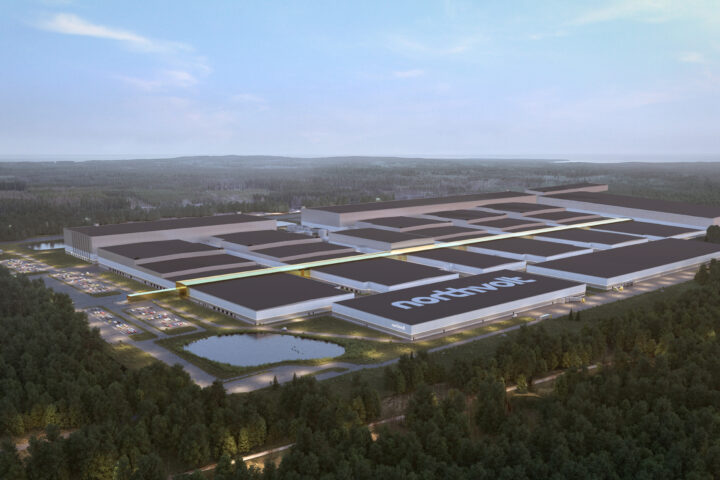 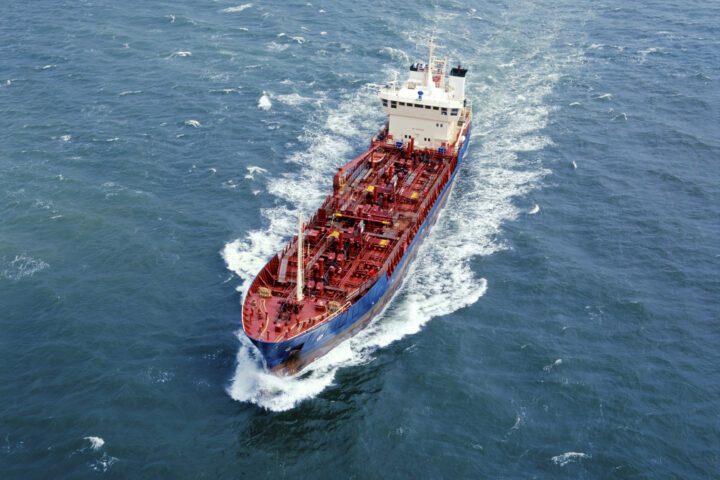