More than one billion people lack access to safe drinking water even though our planet is mostly covered in water. Most of it contains salt, but there is also an increasing number of potentially harmful pollutants, such as pharmaceutical residues and microplastics, found in drinking water worldwide.

Today, no water filter can handle the removal of small pollutants without consuming large amounts of energy. Except for one filter found in you, me and all of life. Nature has developed a water filter that requires minimal amounts of energy to produce highly pure water. It’s called the cell membrane.

At Aquammodate, we use naturally abundant components and knowledge from several years of research to mimic this outstanding design in order to harness the power of natural water purification. Energy-efficient desalination of sea water into safe drinking water and sustainable production of ultrapure water are two targeted achievements on our quest to accommodate everyone’s need for clean water. 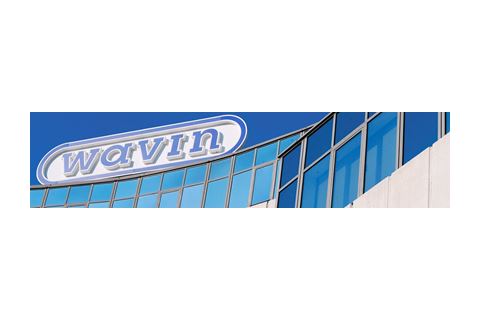 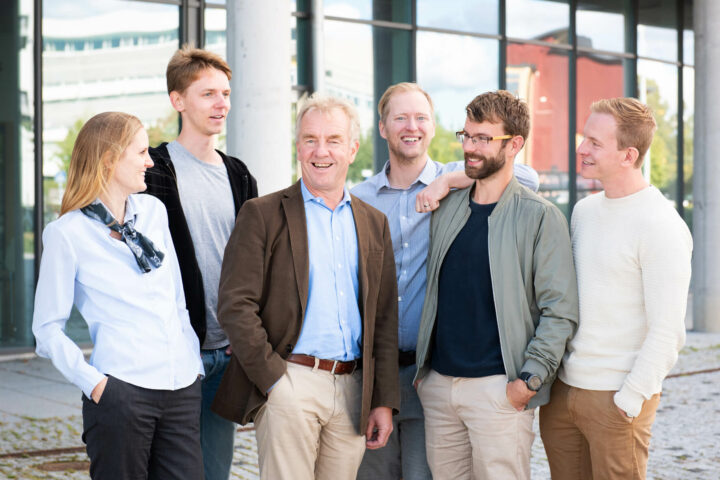